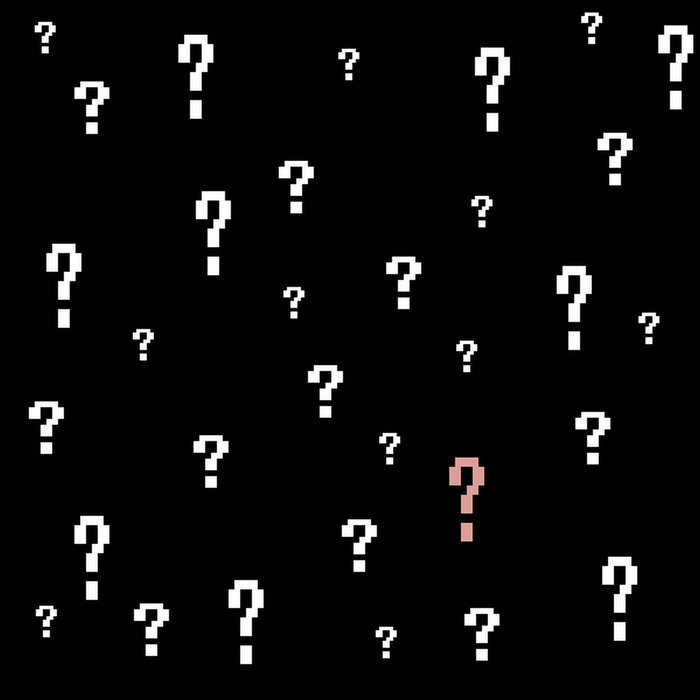 A mysterious entity has appeared the horizon...

The Advantage is an American rock band from Sacramento, California that formed in 1998 and specializes in doing covers of music from NES games.

Bandcamp Daily  your guide to the world of Bandcamp